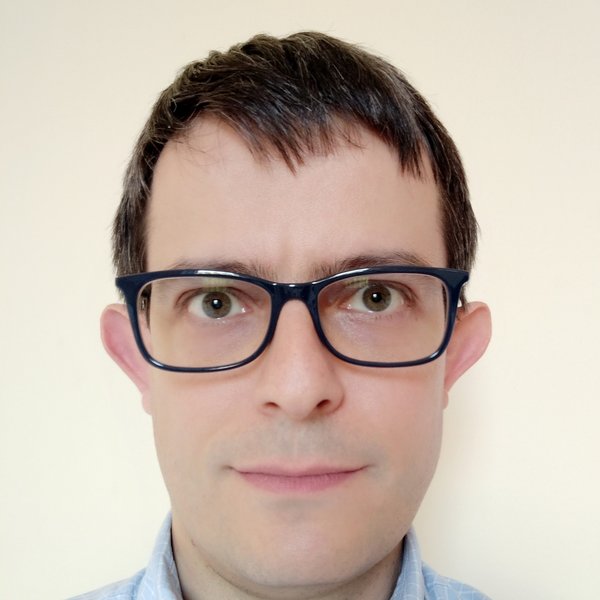 Nicola Andriolli received the Laurea degree in telecommunications engineering from the University of Pisa in 2002, and the Diploma and Ph.D. degrees from Scuola Superiore Sant'Anna, Pisa, in 2003 and 2006, respectively. He was a Visiting Student at DTU, Copenhagen, Denmark and a Guest Researcher at NICT, Tokyo, Japan. In 2007-2019 he was an Assistant Professor at Scuola Superiore Sant'Anna. Since 2019 he is a Researcher at CNR-IEIIT.

He has a background in the design and the performance analysis of optical circuit-switched and packet-switched networks and nodes. His research interests have extended to photonic integration technologies for telecom, datacom and computing applications. He has been working in the field of optical processing, optical interconnection network architectures and scheduling. Recently he has been investigating integrated transceivers, frequency comb generators, and architectures and subsystems for photonic neural networks.

He authored more than 180 publications in international journals and conferences, contributed to one IETF RFC, and filed 11 patents.