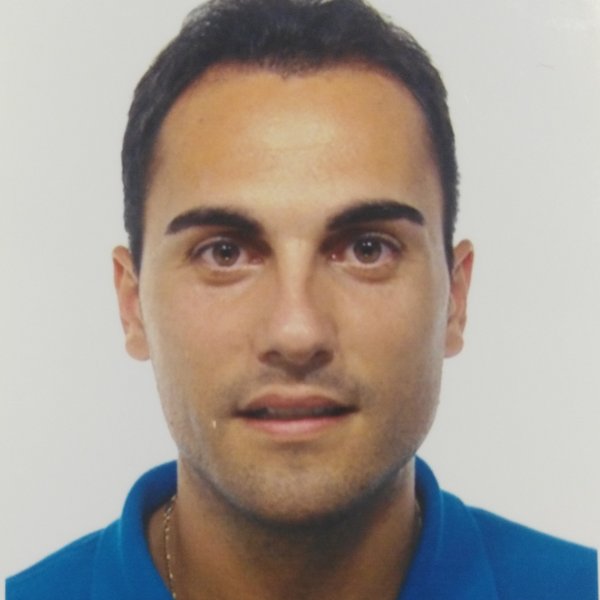 Francesco Alessio Dicandia received the Bachelor’s and Master’s degrees in Telecommunications Engineering (summa cum laude) and the Ph.D. degree in Information Engineering (applied electromagnetic curriculum) from the University of Pisa, Pisa, Italy, in 2012, 2014, and 2018, respectively. Dr. Dicandia was the recipient of a three-year grant provided by the Consorzio Nazionale Interuniversitario per le Telecomunicazioni (CNIT) in Pisa in 2014. During the period 2015-2017, he was several times a short-term Visiting Researcher at Grenoble Institute of Technology – LCIS Lab, Valence, France (https://www.grenoble-inp.fr/) and at the company ARDEJE SARL, Valence, Francia (https://www.ardeje.com/) in the framework of the EU Marie-Curie Project EMERGENT (ChiplEss MultisEnsor Rfid for GrEen NeTworks) devoted to the development of passive chipless RFID sensors. From November 2017 to August 2020, he worked with Greenwaves srl, a start-up company with outstanding skills in wireless solutions with focus on millimeter-waves (mmWave). As Microwave/Antenna Engineer, he was responsible for industrial antennas development and advanced projects in the field of 5G systems. From September 2020 to October 2022, Francesco Alessio Dicandia worked at IDS Ingegneria dei Sistemi as Microwave/Antenna Engineer within the Electromagnetic Engineering Division. Since November 2022 he is a Researcher at CNR-IEIIT.

His research activity is mainly focused on antennas, metamaterials and sensors design. More in detail, design and optimization of adaptive antennas and arrays have been thoroughly addressed in Dr. Dicandia’s research for achieving frequency, radiation pattern as well as polarization reconfigurability. A significant part of his research has been devoted to the Characteristic Modes Theory (CMT) for the exploitation of novel paradigms in the design of smart antennas hosted in complex platforms. Innovations, such as the asymmetric modal excitation paradigm and the balanced inductive coupling element are derived, analyzed and applied to proof-of-concept demonstrators. The use of metamaterials to improve antennas performance (bandwidth, radiation efficiency, reduced size, low coupling) has been carried out as well. The properties of periodical structures have been theoretically investigated and exploited to design sensors and Radio Frequency Identification (RFID) systems without the IC component (chipless RFID). Recently, his research activity focused on the design of novel irregular and contiguous subarrays clustering techniques for the design of phased arrays with large angular scanning and less energy-hungry for future 6G wireless communications. Dr. Dicandia was a recipient of the Young Scientist Award during the 2022 URSI Atlantic Radio Science Meeting.