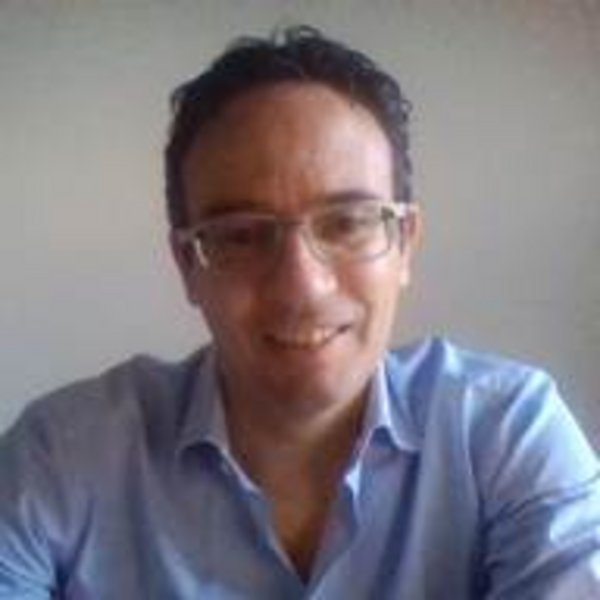 Between October 1999 and September 2000 he was a visiting researcher at the Applied Physics/Integrated Optics Department of the University of Paderborn, Germany, where he was involved in the design of novel LiNbO3-based optical devices.

From November 2000 to February 2001 he worked on optical modeling of liquid crystal devices at the Physics Department of the Politecnico di Torino in the framework of the European MonLCD project.

From February 2001 to December 2001, he was a research fellow of the CNR-IRITI institute, where he was mainly involved in the design of microwave and millimeter-wave components for the detection of the polarizagion state of the Cosmic Microwave Background (CMB) within the SPort and Bar-SPort projects funded by the Italian Space Agency.

He serves as a reviewer for several journals and conferences in the microwave and millimeter-wave area. He has authored and co-authored over 140 articles on JCR journals and international conferences with ISBN, and he is co-inventor of 3 European Patent Applications.