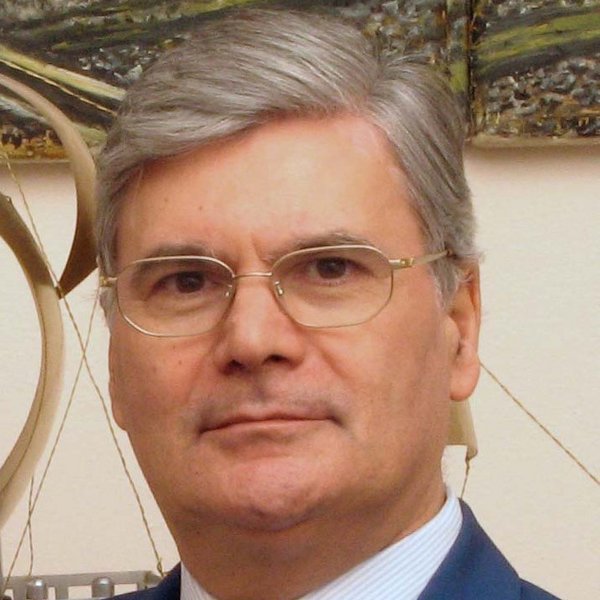 Sergio Bittanti is a scholar working at the Politecnico di Milano (Italy). He has done research on a range of subjects in the field of systems and control, and has been published in the most prominent international journals. He is the author or co-author of more than 20 books and Proceedings, the most recent one being Model Identification and Data Analysis, Wiley, 2019. Moreover he has served in the Program Committees of more than 70 congresses all around the world, the most recent one being the Chinese Conference on Decision and Control to be held in Kunming, China in May 2021 (CCDC 2021). He has extensive teaching experience in several different courses, including Control Theory, Introduction to Automation, System Theory, Model Identification and Data Analysis. In the latter subject, he has been a full professor since 1986. In 2017 he was named Professor Emeritus at the Politecnico di Milano. Since many years he is associated with the National Research Council of Italy (CNR). His enthusiasm for study, research, and teaching is contagious and he has made an important contribution to the growth of the field thanks to his wholehearted commitment to working with young researchers, doctoral and graduate students. Among his greatest successes is the awarding of 18th IFAC World Congress to Milan. For the Italian scholarly community of the field this event was the culmination of 50 years of aspirations and hard work. In 2006 he organized the 50th anniversary of control science in Italy, the Proceedings of which (entitled Control Science Evolution) have been published by CNR in 2008.