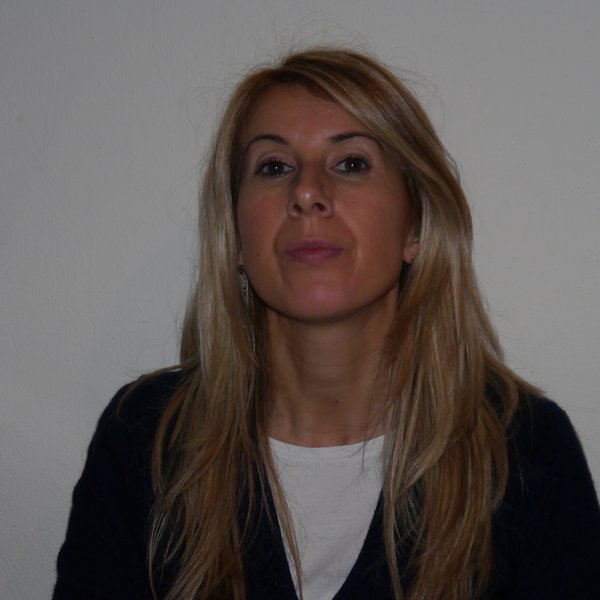 Barbara M. Masini received the Laurea degree (with honors) and the Ph.D. degree in telecommunications engineering from the University of Bologna in 2001 and 2005, respectively. She is holding the position of senior researcher at CNR-IEIIT and she also acts as adjunct Professor at the University of Bologna. Research is developed in the field of wireless communications, especially focusing on vehicular networks, facing issues from PHY and MAC aspects up to real field trials.