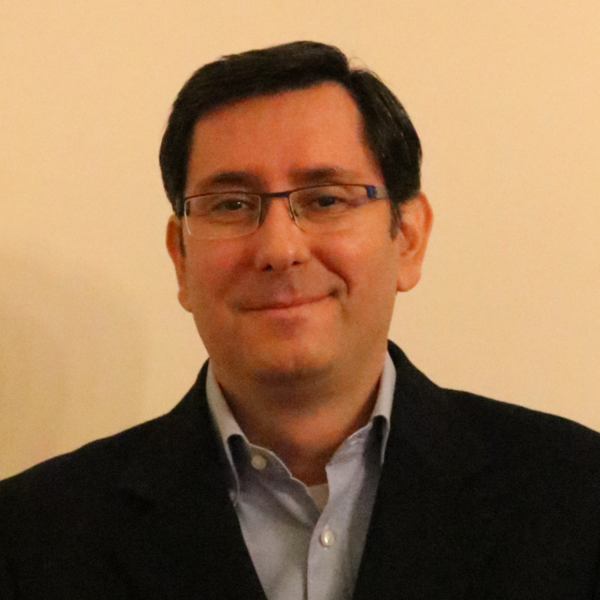 Claudio Zunino was born on March 16, 1974. He obtained his Master degree in Computer Engineering at Politecnico di Torino in July 2000. In the same University, in 2005, he received the Ph.D Degree in Information and System Engineering. Since 2006 he has been researcher at the Istituto di Elettronica e Ingegneria dell'Informazione e delle Telecomunicazioni (IEIIT) of the CNR. His scientific activity has been focused mainly on Industrial Ethernet networks and wireless networks in industrial environments.